Having problems with your current Wordpress site? The Graphic Hive has a team with extensive Wordpress customization, troubleshooting, and support experience and we're here to help.

Has your Wordpress site been hacked? It happens! We are a security-focused web agency and we can work with you to recover your data and your site, and build it back stronger than before. When we build site, we focus on best security practices with minimal 3rd party plugin use, and our hosting plans include automated security updates.

We are proud to serve Harrisburg and the surrounding areas in Central Pennsylvania. Harrisburg is the capital city of the Commonwealth of Pennsylvania in the United States, and the county seat of Dauphin County.

With a population of 49,192, it is the 15th largest city in the Commonwealth. It lies on the east bank of the Susquehanna River, 107 miles west of Philadelphia.

Ready to get started? Looking for a quote? Contact us with some information about your project to see how we can help! 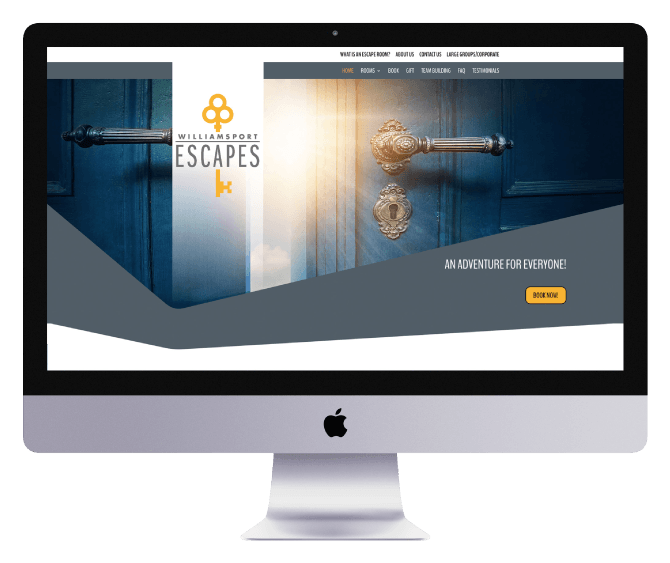 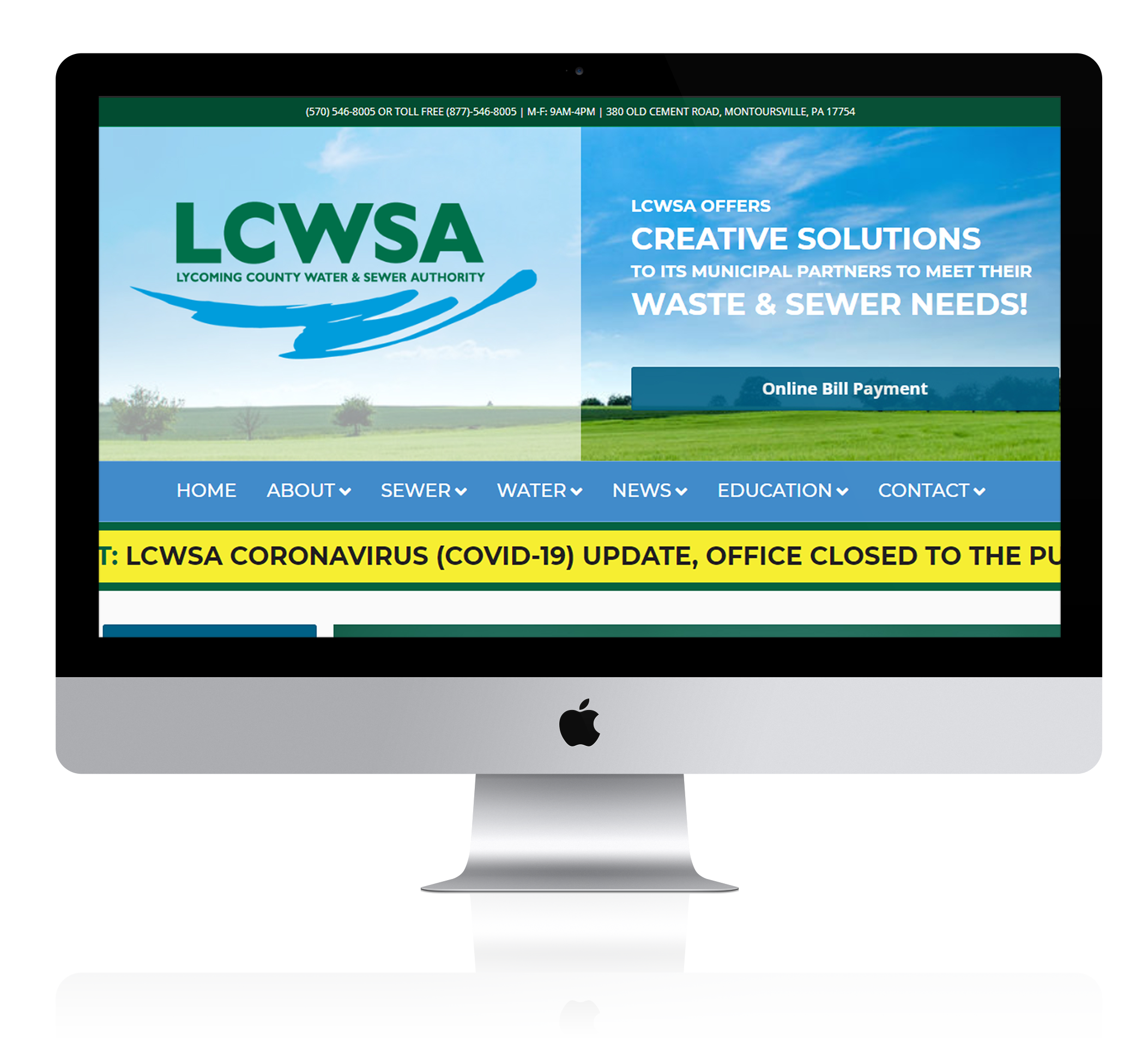 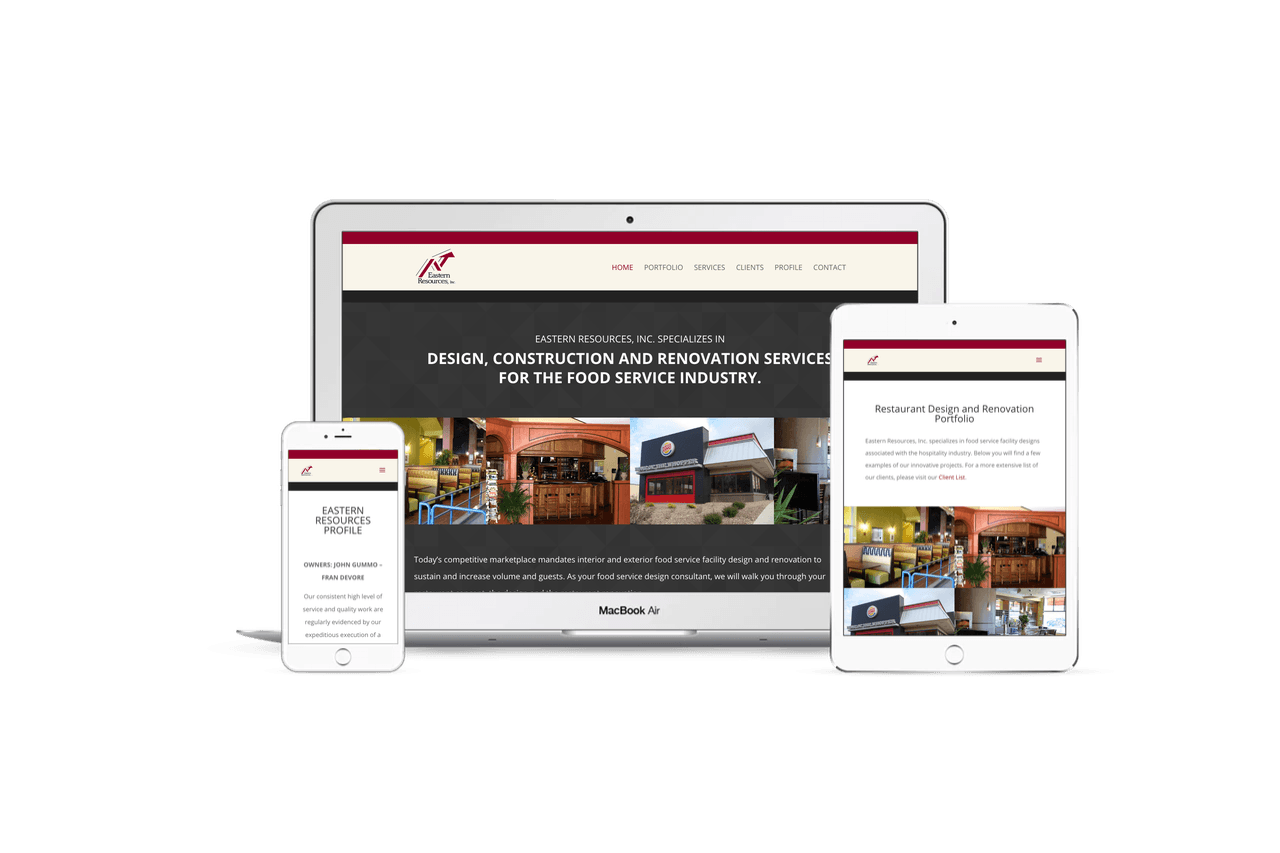 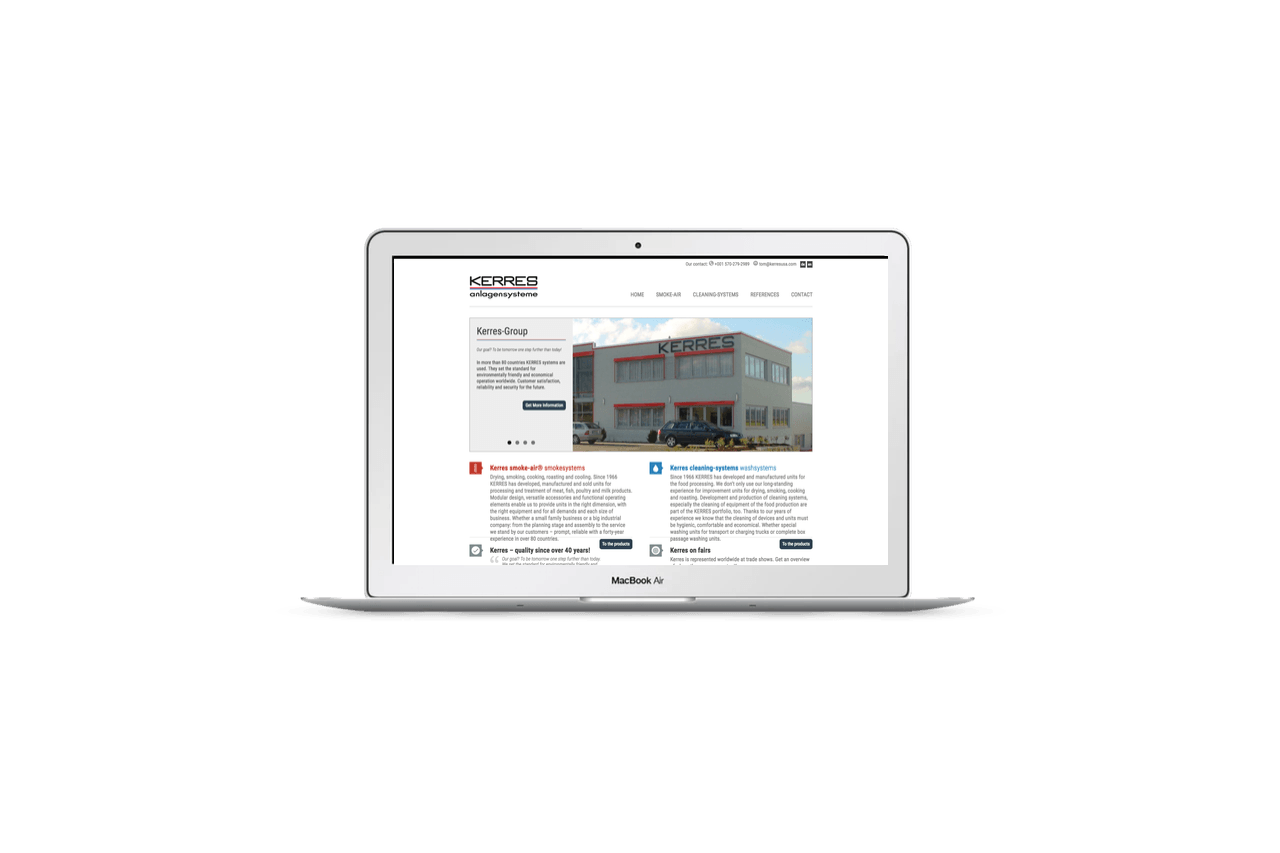