One of our first recurring clients was a local start up restaurant. We’ve learned and grown with them since 2012. From creating eye catching billboards, to organizing menus, building dynamic websites, and even printing uniforms and promotional apparel we’ve done it all. We understand how to properly market your restaurant so that repeat customers keep coming back for more. Put our design and marketing expertise to the test with your restaurant or bar.

The Brickyard and The Stonehouse 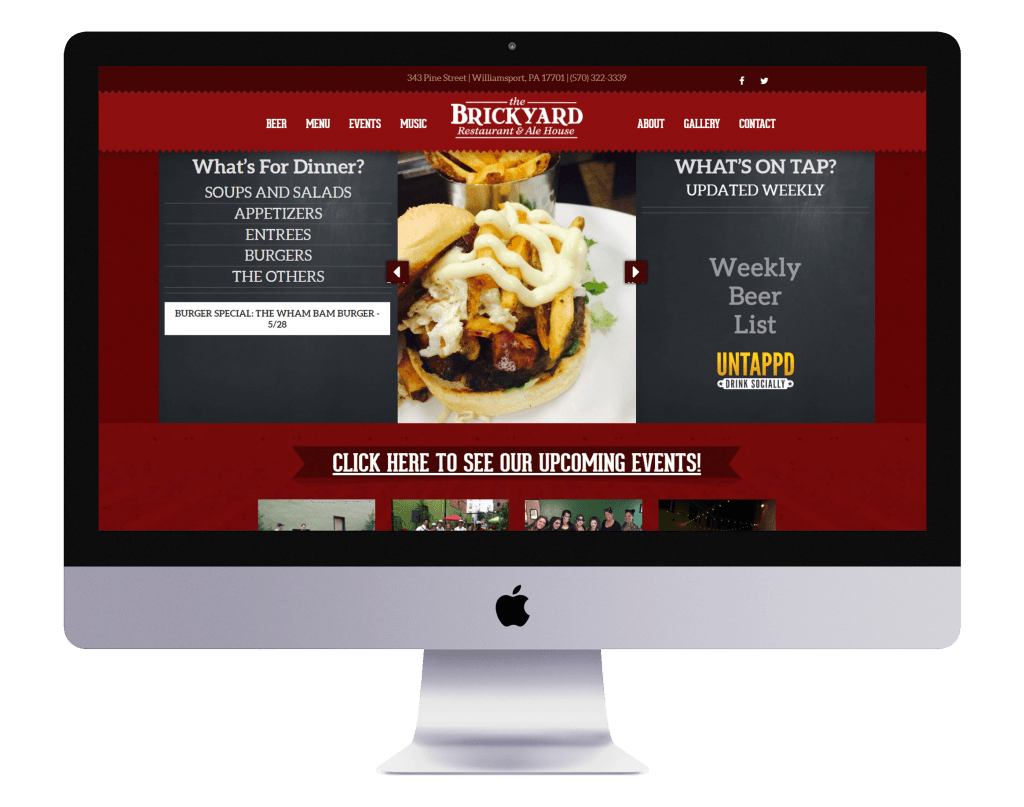 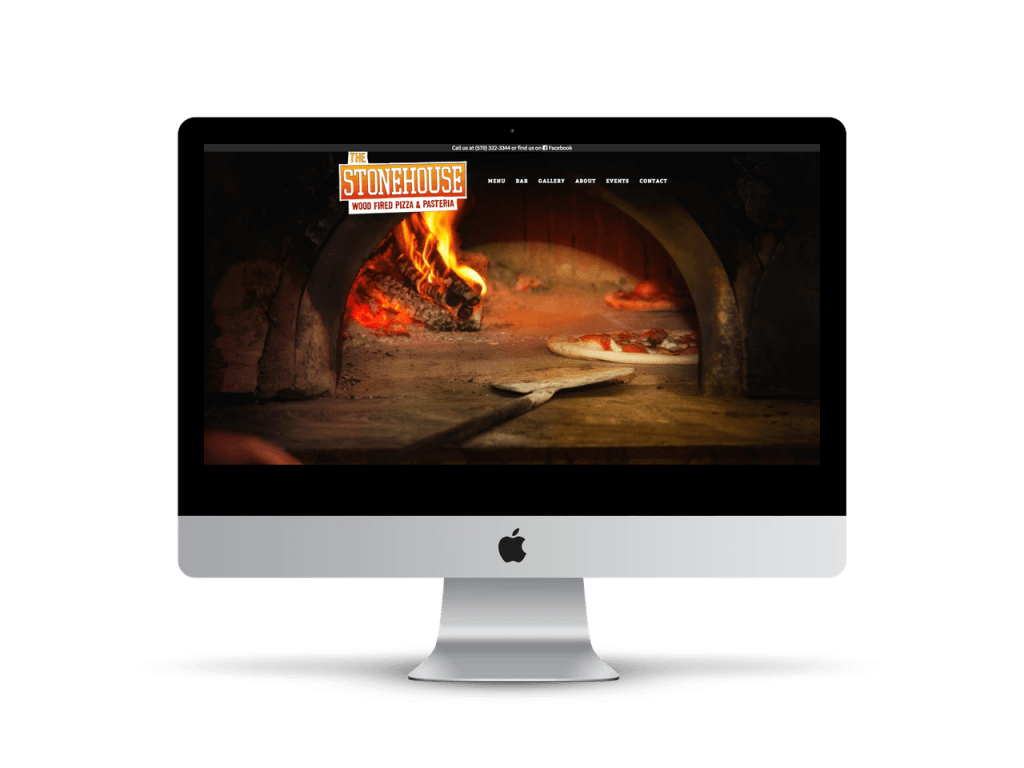 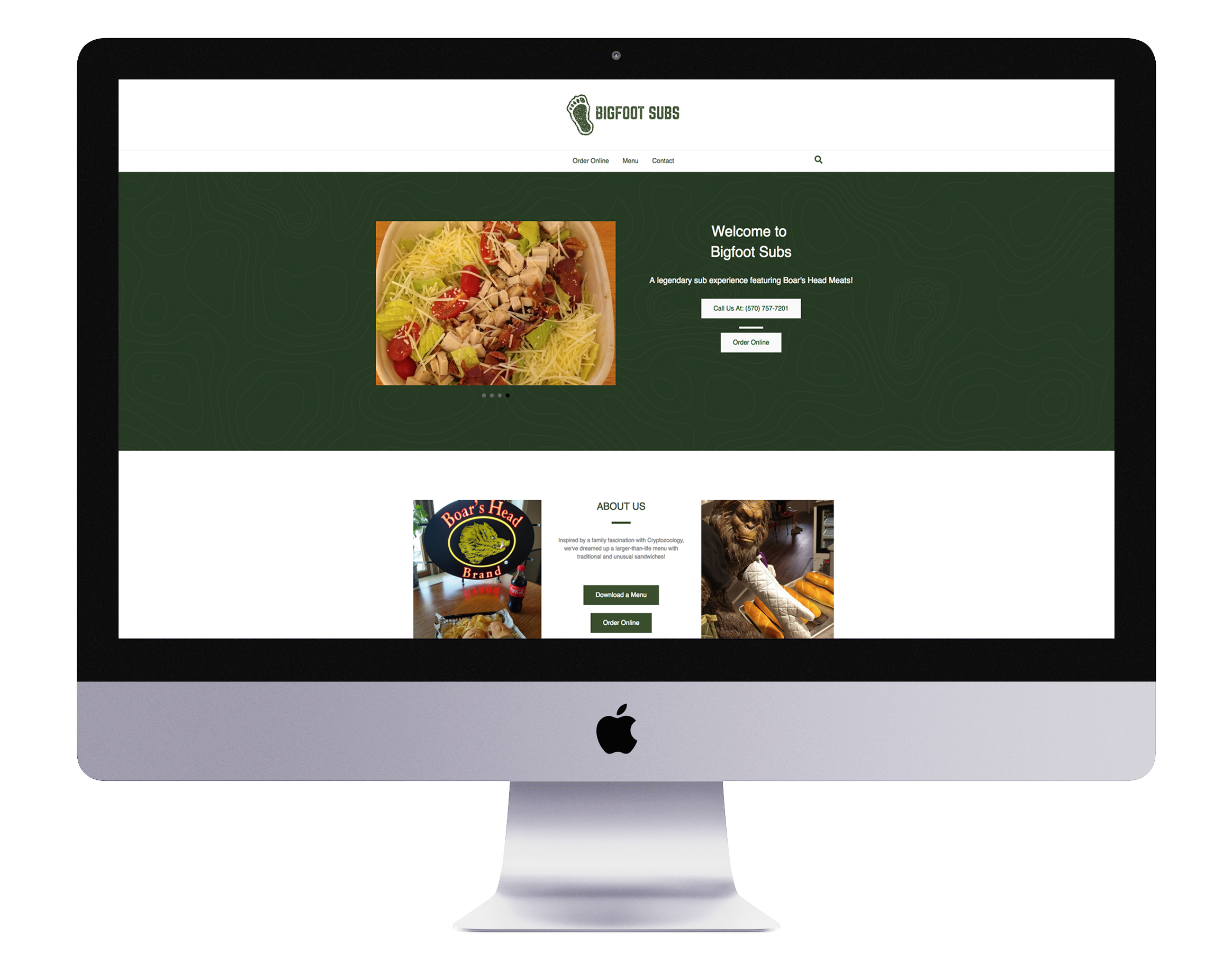 A legendary sub experience needed a legendary online presence! We were quick to roll out a new website for the Bigfoot Sub shop so that they can provide you with a menu, and online ordering. We also designed their billboard!

Ready to get Started?

Drop us a line today to discuss your project for a free quote!